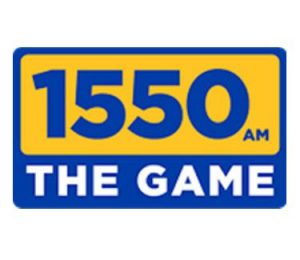 Entercom has launched a new sports outlet, “1550 The Game” KGMZ San Francisco, which will simulcast programming content from “95.7 The Game” KGMZ-FM. The new “Game” in town will also air Oakland A’s baseball when there is a conflict with Golden State Warriors basketball on KGMZ-FM.

“With the overlap of play-by-play between our athletic partners, we launched sports content on the AM frequency to provide our fans with more options to listen to all of their favorite games,” senior VP/market manager Gregory Nemitz said. “This also gives us the opportunity in the future to create additional exclusive programming on 1550-AM to super serve Bay Area sports fans.”

The 1550 signal, formerly KZDG, was picked up by Entercom as part of its merger with CBS Radio and had been airing brokered ethnic programming as “Radio Zindagi.”