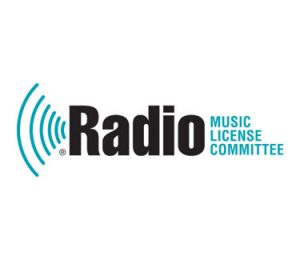 A request by Global Music Rights asking a federal court to reject an attempt by the Radio Music Licensing Committee to force the performance rights organization to offer interim licenses after a looming Sept. 30 sunset date has survived its first hurdle. U.S. District Court Judge Darnell Jones has referred the motion to U.S. Magistrate Judge Lynne Sitarski, who will review the situation and make a recommendation on whether to allow the RMLC’s case to go forward.

The RMLC last month filed an emergency motion asking the court to require GMR to continue offering the existing interim licenses to stations beyond Sept. 30 on identical terms to those licenses already in effect for the past several months. RMLC also asked the court to prevent the performance rights organization from engaging in “overtly coercive actions” until the antitrust lawsuit is resolved.

GMR has called the RMLC motion “frivolous” and “baseless” and “another waste of the court’s time and an attempt to bully songwriters into accepting below-market-rate payments for their music.” It has also renewed its argument that a federal court in Los Angeles, and not Philadelphia, is where the face-off should be heard.

The RMLC and GMR have been locked in a dispute over which court has jurisdiction for months and the slow pace of the federal court process has not yet settled that, even as radio stations’ interim deal has ticked down.

If the court doesn’t force GMR to offer stations an extended interim deal—and no settlement is reached—it could mean starting Oct. 1 songs written or performed by the likes of Adele, Aerosmith, the Beatles, Bruce Springsteen, Bruno Mars, Drake, Jay-Z, John Lennon and Madonna would be forced off the air; otherwise, stations could face copyright lawsuits.