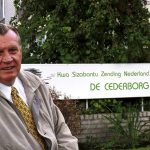 A picture of modern day slavery operated by the Kwasizabantu (KSB) Christian sect in KZN, has come to light after continued disclosures by former members and employees there. A newspaper Rapport also revealed this past Sunday how a young woman  was raped by a church elder as “punishment” because she wanted to leave the place. Previous reports also exposed how R136 million of church money was stolen by Lydia Dube, right hand woman of the church founder Erlo Stegen. A recent book by a former leader, Albert Pilon, has also revealed “a trail of destruction” by Erlo Stegen.

The son of a church elder who had stayed there his whole life but left KSB already, described a picture of modern slavery with employees working in the Aquelle water bottling plant and avocado and pepper farming business – which supplies products to Woolworths – being paid slave wages and church elders like Erlo Stegen living in opulence with luxury sedans and even aircraft ferrying them around. Erlo Stegen also has a luxury holiday home at Henties Bay, Namibia.

One of the people who had spoken out is Friedel Stegen, brother of Erlo Stegen. Prof Peet Botha, an academic in the New Testament who worked there and left, confirmed all the allegations to Rapport. All of the people who spoke out confirmed that church elders brainwash followers who stay there – some since childhood – into believing that church elders are so close to God that they are unable to sin. 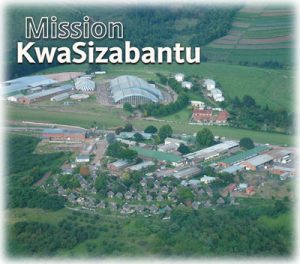 A clear method of manipulation is revealed whereby all sorts of activities would be declared as sins. Everything from wearing hair gel, speaking to a member of an opposite sex or contact with family or friends would be declared as sins. The greatest sin according to them would be not disclosing your sins, so regular confession sessions are being held. These are supposed to be confidential but church elders keep book of all sins and these are used to manipulate members later.

The whistleblowers have painted a picture of a dictatorship where church elders decide everything, from punishments like corporal punishment, forgiveness of sins, the person you may marry and the stipend you earn a month.

The story of the young woman who was raped by a church elder was exposed by Rapport this past Sunday. The rape was according to the church elder meant as punishment because she wanted to leave KSB. The church elder had said that if she listened it would not have been necessary to “punish” her physically. After dishing out his “punishment” he read a verse out of the Bible to her (Ezekiel). The verse reads: I saw you lying in your blood and I told you to live.

This incident happened after the 29 year old woman was kept against her will in a room at KSB for 2 months. About 800 people stay and work at KSB. Rapport reported in September that former members of KSB received corporal punishment there, had to perform slave labour and was told who to marry. The woman was locked up after she indicated in March that she wanted to leave the place. She was subjected daily to tirades by church elders who wanted her to confess her sins. She was forced to stand on her knees for hours, confess and pray. She says she even confessed to things she did not even do. The woman was also accused of witchcraft just because she wanted to leave the place.

In May she again indicated that she wanted to leave. She was then again locked up for a second time and the senior church elder came in and said that things will now happen to her because she did not want to listen. It was then that she was raped. After the rape church leaders asked her if she now learned her lesson. She had no other choice but to say yes. At the end of May a family member got her away with the help of a court official. She then made a statement to Police but no arrest has been made.

According to former KSB leader Albert Pilon, in a revealing book about this organization, the South African mission organization of Kwa Sizabantu has left a trail of destruction and has all the characteristics of a cult. “I felt cheated and betrayed,” Albert said.

In 1966 Erlo Stegen had reported a revival among the Zulu people and founded the multiracial community Kwa Sizabantu. Stegen, born in South Africa in 1935 as a descendant of German immigrants, had conducted tent evangelism under Zulus for twelve years, but without success. In 1966 Stegen came to Mapumulo and led the way in prayer.

Then, he described, the “Spirit of God” descended on Zulu Magasa. She received tongues and became Stegens Zulu prophetess, whom he had since consulted. He regularly brought her into a trance that allowed Stegen to approach God directly and receive messages from Him.

The center of the criticism by Albert was that Stegen, the “great leader of Kwa Sizabantu”, systematically denied facts about charges and abuse of power. Pilon said “Stegen regards himself as God’s infallible representative who is beyond any criticism. Like many other cult leaders, he believes he is a representative of God’s own movement. It is even worse: cult leaders like him have dominion over God and use Him as a stamp of approval for everything the organization does, is and devises. Someone who is thanked or evicted can expect God’s punishment and eternal damnation.” 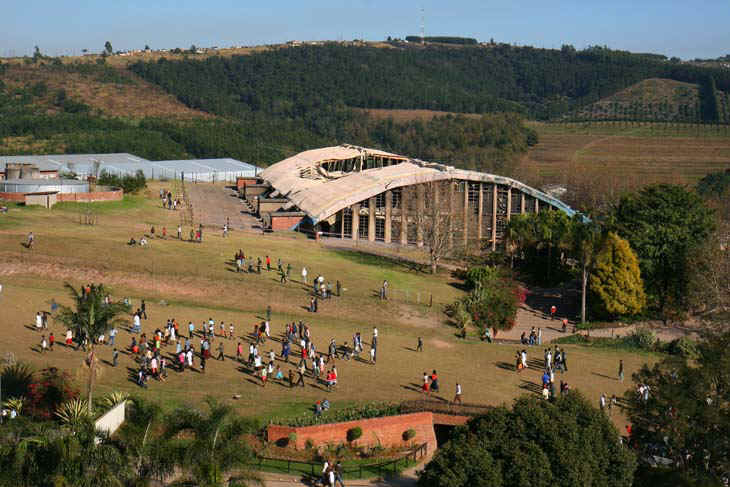 See also: Pastor Mocks Religion and Insults the Intelligence of South Africans – A Poor Reflection of the Christian Faith