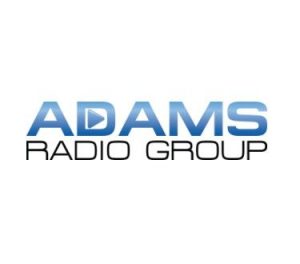 A former HR department executive has sued Adams Radio Group and its New Mexico cluster for retaliation, discrimination and wrongful termination. The onetime exec claims she was targeted and fired as the only Hispanic in an all-white office.

Brenda Rodriguez is charging that after complaining to a female supervisor about inappropriate behavior from the company’s male GM, she was terminated, and replaced by a Caucasian female. According to court documents obtained by Inside Radio, she was hired in January 2015 as an HR business manager for the radio group’s Las Creuces, NM properties: “Classic Hits 98.7” KSNM, country “Your Country” KGRT, CHR “Hot 103.1” KHQT and “Kool Oldies 104.5 & AM740” KWML.

After she had drinks with the general manager, the lawsuit alleges, Rodriguez complained on three separate occasions to a supervisor that he exhibited signs of “inappropriate touching” and she raised “concerns about possible harassment and unprofessional behavior.” Within a week of the third complaint, she says she was told her position was being eliminated.

“The responsibilities were assumed by a Caucasian female. Before (Rodriguez) was terminated, she was the only Hispanic in a management position in her entire company,” the documents say.

In addition, because she has not been able to find “comparable” employment for more than a year, Rodriguez demands from Adams damages in excess of $75,000.